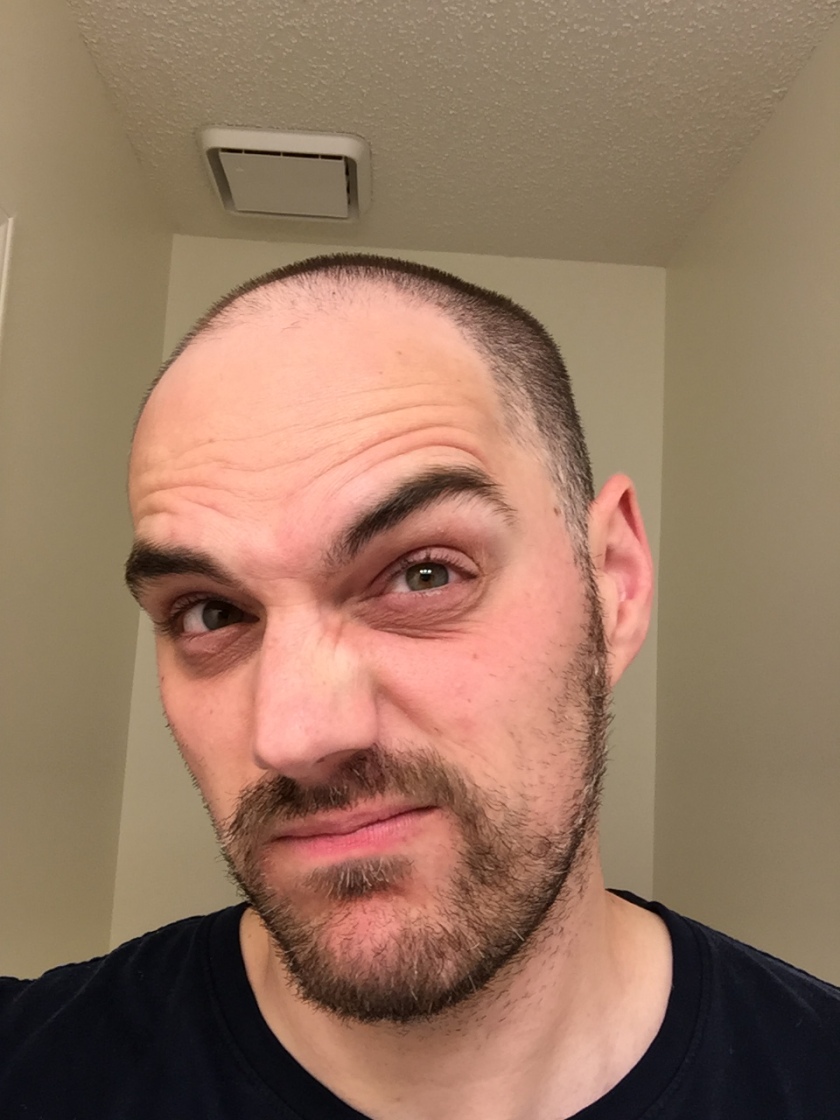 Listen on Apple Podcasts, Spotify, Google play, Stitcher, etc. Just search “TheMuggo” and select TheMuggo Story Podcast to get this delivered to your phone as soon as each of these stories are published. Rate and review while you’re at it!

Depending on where you live, we’re now all somewhere between week 6 and 10 of our respective stay-at-home orders. It’s been…interesting. You’ve probably read articles detailing best practices for working from home, exercising, keeping your kids busy (and educated), how to maintain good mental health, so on and so forth. But what you may not have read yet is how to avoid the big mistake.

What am I talking about? Well, I’m talking about the “boredom mistake”. No matter how many Zoom meetings you set up with friends and family, or how many house projects you fill your day with, over the past two(ish) months, you’ve been bored. Life has slowed drastically and you’ve had time to think about things. Plenty of things. Many things. All the things. The problem with this extra time to think is that for a segment of the population, it’s allowed us extra time to convince ourselves to do something we probably shouldn’t. Because we’re bored. Hell, why not?

This happened to me. I wasn’t able to ward off the incredible urge to make a boredom mistake. The idea popped into my head a couple weeks ago. For years, I’ve noticed that my hair was starting to thin out. At first I denied it. Maybe it was a new medication I was on (who knew Prilosec caused hair loss?!? Oh, what’s that? It doesn’t? Well great.). Or maybe it was my haircut. Maybe the mirror in my bathroom had some sort of imperfection in it. But I guess that would mean every mirror I’ve ever looked into had the same imperfection. (Now is not the time nor the place to detail my mirror theory, but one of these days I’ll write a 4,000 word article explaining how watching The Truman Show changed my life and how mirrors are not to be trusted.)

All that denial led to anxiety. I knew the truth, I just couldn’t accept it. Now, I’m a few years older and I’ve come to grips with the idea that someday I’ll be bald. The idea of actually being bald still scares the hell out of me, but at least I can accept that it is a reality I’ll need to face at some point. This is where my boredom mistake was made.

North Carolina’s governor recently announced his plan to slowly reopen the state. Based on the various phases of this plan, it is likely that my particular company won’t start allowing people back into the office until June, at the very earliest. So, that means I won’t really need to go out in public for at least five more weeks or so. Maybe you see where this is headed (all pun intended).

I came to the logical conclusion that, well, I’m going to be bald at some point. But I’d really like to understand what I’m in for when that day finally comes. So, while I’m here at home, week after week, not seeing anyone at all, why not go ahead and shave my head just to see what life will be like when I no longer have hair? The risk is relatively low. If I hate it, I can always just become a hermit and stay in my house while my hair grows back out. If I love it, well…it’s really no use thinking about “if I love it” cuz that’s not a reality. Worst case, I’ll be a hermit for a month. I can live with that.

For four days, I psyched myself up to do it. I told my wife on several occasions what my plan was (only part of me was hoping she’d convince me not to). She never balked at the idea, so then it was up to me to really convince myself to do it. Mid-day Saturday, I decided I’d give myself a haircut after the kids went to bed. And you know something crazy?

What’s even crazier is that…I don’t hate it. It’s kind of nice not having to shower on the days I bring my kids to daycare. I no longer have to worry whether or not the other parents will see me (and judge me ruthlessly) because my bedhead makes it obvious that I haven’t showered. And with the social distancing, it’s not like anyone can smell me. It’s perfect!

Now the issue I face is what to do with my facial hair. In a word, it’s…unkempt. It’s not thick and bushy like a lumberjack. Nay. It’s more like a 15 year-old let his facial hair grow out for an entire year and it’s not going well. My next move is to head out to the nearest Walgreens and try on every single pair of reading glasses to see if frames can redeem my eggy head. If and when it becomes absolutely necessary to shave my face, I need something above my neck to distract people from the shiny glare off of my fish-belly white head.

Actually, I have a nicely-shaped dome. As soon as I get some semblance of a tan on the damned thing, I should be good to go.

Anyway, back to the point. Avoiding the boredom mistake. Right. Look, fact is, I never would have buzzed my head all the way down to the follicles if it hadn’t been for a pandemic. Wouldn’t have happened. I’ve been scared to do this for years. The only way I was able to convince myself to do it was to come to grips with the fact that I didn’t really have to see anyone before the mistake could be rectified. But, dear reader, some mistakes last longer than a couple months. And that’s why I want to warn you of the dangers of making the boredom mistake.

I don’t know what that is for you, but chances are, you do. Don’t do it. Whatever you’re thinking of doing, just wait a week. Sleep on it for seven nights and see how you feel after that. In the end, I’m fine with the choice I made because the risk was relatively small, but you might not fare as well as I did.

We’re all searching for something to hold on to in this time of social isolation. Just keep in mind, there are a number of states starting to open things back up. Who knows what that will bring, but please, and I’m asking this for your future self, just be sure you are okay living with the worst case scenario of whatever decision you’re about to make.

Be safe. Be smart. Don’t make a boredom mistake.♦