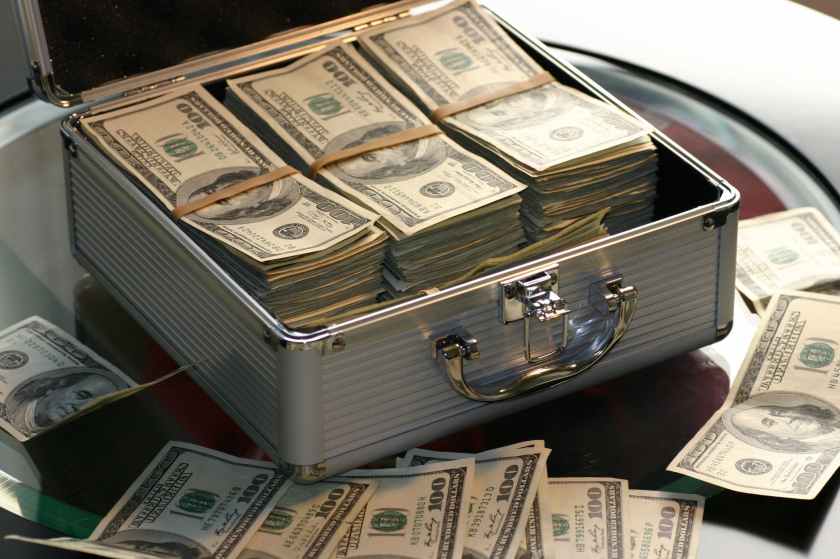 My buddy Travis had a point. Our first year at Purdue was winding down and I still wasn’t sure what I was going to do for the summer. I knew I needed to work so I could save some money for the following year. But that’s all I knew. With no other prospects, Travis’ plan certainly sounded appealing.

“Just come meet Andrew and let him tell you what this is all about. If you don’t want to do it, don’t do it.”

Travis got quiet. He could see I was thinking. Wavering, really. A slight smirk crawled across his face. Travis was like that – he’d always tell you what he was thinking with a look. He couldn’t help himself.

“Eight thousand dollars, dude. On. Average.” He drew out the last couple words for effect. This kid was a salesmen, alright.

“Fine,” I said, but I already knew what was going to happen. I’d go meet Andrew, he would dispel any concerns I might have by craftily dodging my questions, but I would be too dumb to see it in real time, so I’d agree to work as a door-to-door salesmen for the summer. But hey, people in this program make about $8,000 in a summer. On average. That was certainly better than any of my other prospects, wasn’t it?

A week later, after a couple conversations with my parents who knew better than me, I was meeting in the parking lot at Ross-Ade stadium on Purdue’s campus with maybe 12 other students. Mom was worried about my safety. Dad was worried about my sanity. But I convinced them I was a man, and I was old enough to make my own mistakes…er…decisions.

The parking lot is massive. Right in the middle of it were parked about four or five cars with people milling around them nervously. The rest of the lot was completely empty, so I figured that cluster of cars was where I ought to be. I pulled up and got out, quickly learning that I didn’t know any of these other people.

“Yeah,” said the shortest guy in the group. “Andrew is over there checking everybody in.”

He didn’t introduce himself, so I didn’t bother with it either. What I didn’t realize was me and that guy, Ricky, were going to be sharing a queen size bed for the next 10 weeks or so. I’ll get to that later. I shuffled my way over to Andrew and made sure he knew I had arrived on time. He handed me a packet with the itinerary for the next few days. In about 20 minutes, we were going to set off on one of the strangest adventures I’ve ever been on.

I spent the next five minutes awkwardly forcing small talk. In college, it’s never truly awkward. Someone always has something to say. But this particular group…I just wasn’t real sure about any of them. Ricky smoked. Lee wouldn’t stop talking about how drunk he got the night before. Nate was super quiet, but just looked like he wanted to fit in. All in all, these guys didn’t seem like the kind of guys who’d be good at door-to-door sales.

I wondered if they were sizing me up the same way I was sizing them up.

Just then, Travis pulled up in his gold Buick. He’d be driving it down to Nashville, where we’d meet up with a few hundred other students from across the country for a sales conference to kick off the summer. I would drive my Camry, and Ricky his Ford Fusion. The rest of the group would pile into our cars and we’d make our way about six hours south.

But before we could all pile into the cars, Andrew gathered everyone together in a circle. I don’t remember exactly what he said, but it was some sort of “rah rah” speech. The one thing I do remember was when he said this: “At some point you’re going to want to quit. You can’t, though. Don’t be weak.”

At the time I brushed it off as nothing more than a poorly executed pep talk, but I should have seen the writing on the wall. They way he starred each one of us in the eyes after he delivered that line was noteworthy. We were in for way more than we had bargained for.♦